Come and Take It
Why the second amendment means so much

This post is sponsored by Mills Farm Nebraska. All thoughts and opinions are my own. Thank you for supporting the brands that make it possible for Pricelessly Imperfect to provide free content.

This is crazy to write but Glenn and I are approaching our first anniversary. I don’t know how it came so fast! When I was trying to decide what to get him I discovered Mills Farm Nebraska.

I snagged Glenn this AMAZING pro-2A American Flag wood sign. I had no choice but to get it for him.

Why it means so much

This particular sign for our home is extra special. I felt like it really embodied all the things that are important to Glenn and I and more importantly, Glenn. As an Army Vet, he is fiercely patriotic. I mean this man loves America and I love him for it. The Tech Giants are working hard to make patriotism a bad thing. They’ve redefined the word on Google to be synonymous with being a xenophobe, a jingoist, and other unthinkable words. But that’s not my husband. He loves where he lives. He wrote a blank check to this country payable up to and including his life. The only American Flag we had currently though belonged to his grandfather so I wanted to get him something that spoke directly to him. Something he could give to our kids one day.

During the Democratic primaries, former candidates like Robert Francis O’Rourke (I will not call him Beto while he mocks the culture he grew up in) talked about forced confiscation of firearms. O’Rourke said “hell yes we will take your guns.” Glenn grew up in El Paso and we were in El Paso just before the shooting happened. I understand the outrage but the reaction to immediately confiscate legally owned firearms is just insane. We say “come and take it.” Democratic front-runner Joe Biden has been filmed saying that no amendment is an absolute guarantee anymore, specifically referring to the second amendment.

Glenn and I won’t ever apologize for being patriots. We don’t apologize for loving the freedoms we are granted due to the constitution. We will always hold up the American values and this one flag captured all our feelings.

My friends at Mills Farm Nebraska is offering y’all 10% off your order if you use the code “PRICELESS.” Y’all you will not be disappointed ever. This sign and the many other styles they offer are perfect for the Americans on your list. If someone on your Christmas list loves the US, you’ll find something for them! The packaging alone impressed me when the flag arrived. They really are an incredible business and I’m thankful to support them.

As a small business owner myself, I am a firm believer in supporting small business. A real person does a little happy dance with every purchase. It means their family gets what they need and you validate their hard work. If you’ve been wondering what to get the patriots on your list, Mills Farm Nebraska has your back. Geez I loved this one so much, maybe I should drop one off to Beto. I have passed his home a few times. ? 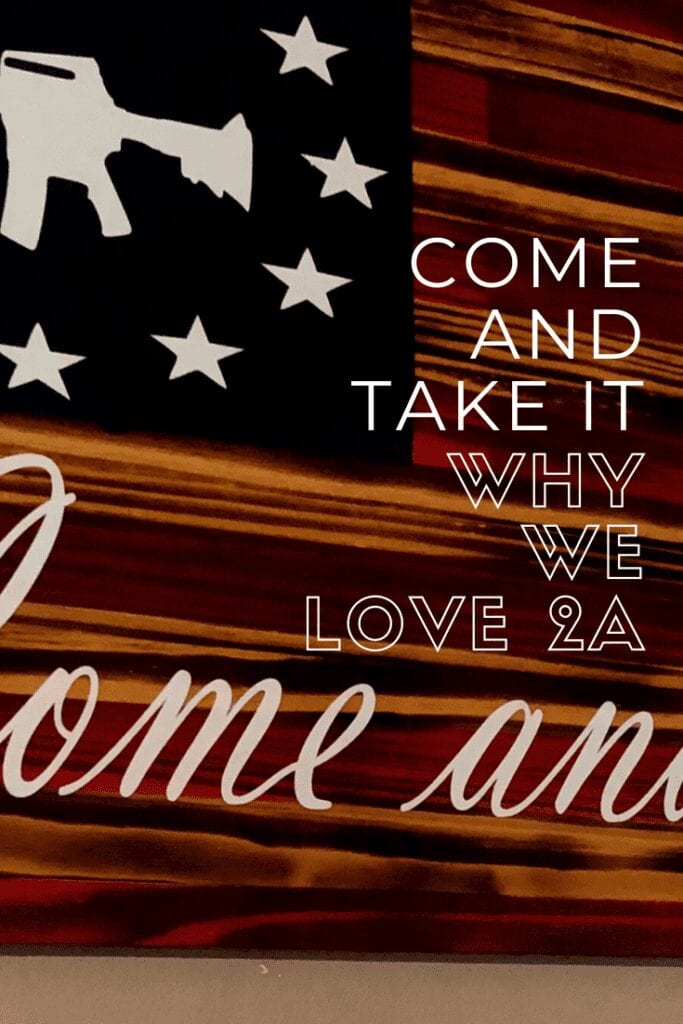 Linkedin
Glenn and I won't ever apologize for being patriots. We don't apologize for loving the freedoms we are granted due to the constitution. We will always hold up the American values and this one flag captured all our feelings. 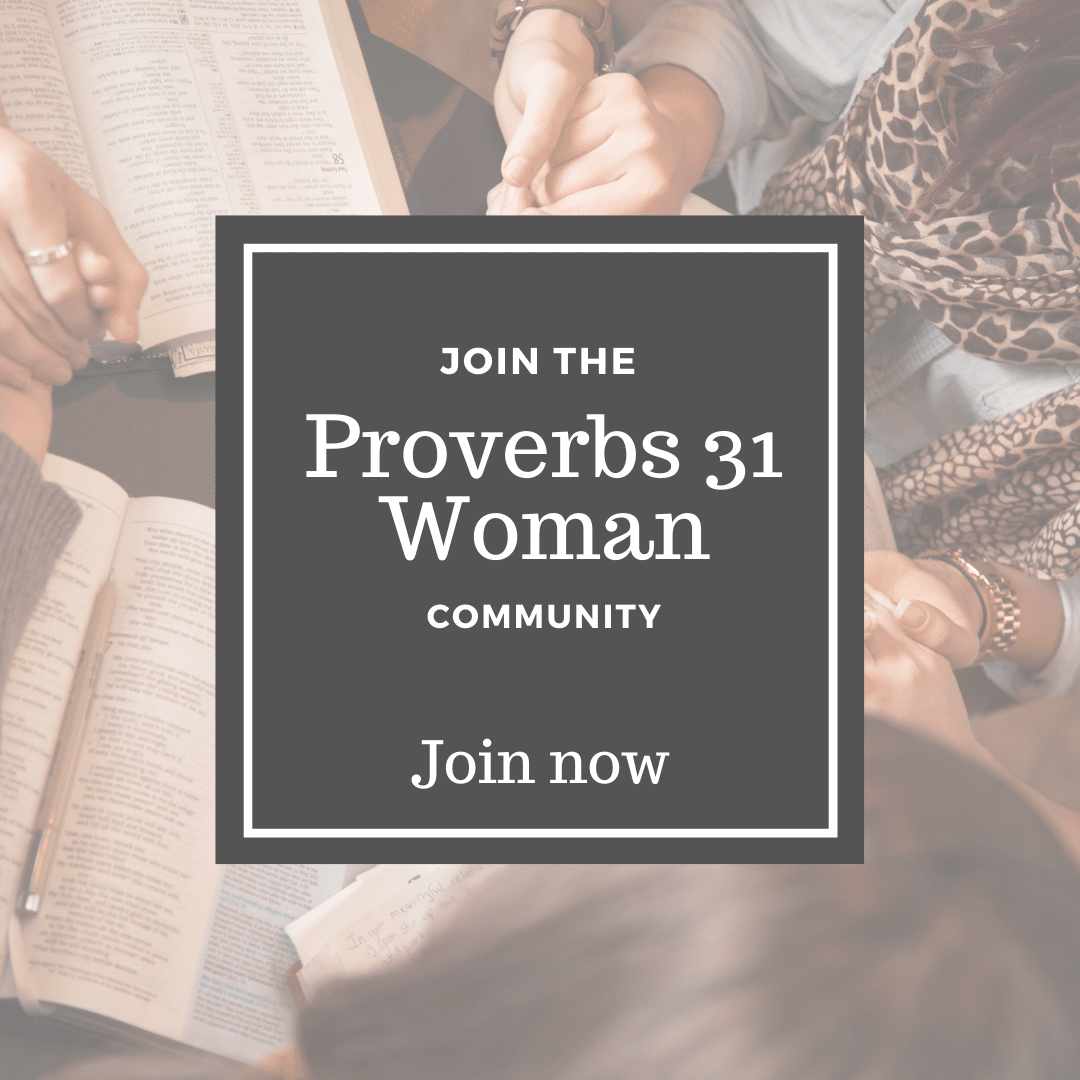