Raise your hand if you’ve heard the phrase, “faith it until you make it.” I’m betting you raised your hand because it’s an entirely all too common phrase amongst Christians. Christianese I call it.

The reality is that faith it until you make it is no faith at all.

If your faith only lasts in the midst of trouble, is it true faith? Or are you treating God like some sort of genie?

I want to really quickly look at the origin of this phrase. It’s common in secular circles to say “fake it until you make it,” and then Christians tried to adopt it to say “faith it until you make it.” When you look at the origin of the phrase, it doesn’t feel as good. It’s basically performance-based. It’s this idea that if you pretend to be something then you’ll eventually become it or at least fool everyone into thinking that you are that thing.

So when a Christian tells someone to faith it until they make it, they’re essentially asking them to not really believe what they say and instead just pretend for a while. Just have enough faith until you reach whatever destination you have in mind. Then, after you’ve made it to the right place, you can drop the faith.

But what happens when that person doesn’t make it? What happens when they don’t get a job or their marriage doesn’t work out or they don’t get healed from a terminal disease? The phrase tells them to just have enough faith until they reach that destination, and then they can stop believing. The problem with this phrase is that it’s not actually faith at all, instead, it’s a way for Christians to avoid responsibility. If you never make it, you can always say that it wasn’t God’s will or maybe you didn’t have enough faith.

The key is that this phrase doesn’t actually exist in the Bible. Not once does it say to “faith it until you make it.” Instead, God calls us to believe Him all the time.

Isaiah 26:4 says, “Trust in the Lord forever, for the Lord, the Lord himself, is the Rock eternal.”

To trust in the Lord forever is to constantly have faith in God.

Faith is not a fleeting moment. Faith is not something you decide to have when it’s convenient for you. You either trust His plan and have faith it His plan always or your faith is conditional and you have faith until you’re on the mountain.

We see this time and time again in the scriptures. People are given a gift by God, they rise and live on top and begin to think it is them that got them there alone. Pride gets in their way and God brings them down to a valley. In that valley, they turn back toward God.

This isn’t to say we won’t have moments of doubt.

They will come. They are natural.

But it is up to us to not just have faith “until” but to nurture that faith.

Consequently, faith comes from hearing the message and the message is heard through the word about Christ.

When I am afraid, I put my trust in you. In God, whose word I praise – in God I trust and am not afraid. What can mere mortals do to me?

What does it mean to “make it?”

Hear me out. We can never really make it. Making it to me is perfection and that’s something we cannot achieve. If we could, there would be no need for a Savior. We will always be striving to make it.

The phrase “faith it until you make it,” is used for temporal things but spiritually we’ve never made it. We’ve never arrived. We can only keep going and that is what I believe God calls us to do, keep going. We will always be striving to be more Christ-like and for that reason, we’ve never truly made it.

To put so much emphasis on the tangible is doing a disservice to God. There’s so much left to strive for.

Next time you’re struggling or someone you know is struggling, don’t tell them to “faith it until they make it”, simply tell them to have faith. Have trust. Know God loves you and has your back. Know that God has a plan for your life. Know that God is working through you, even in the valley. Know you’re never going through it alone. Know that you have a Savior who knows exactly what you are experiencing and He is there for you. He is there to fill in the gaps for when you are weak, He is strong.

Want to learn more about some of these false statements and dive deeper into scripture? Check out the Biblical Learning Community. Designed by a Mama Theologian for other Mamas. 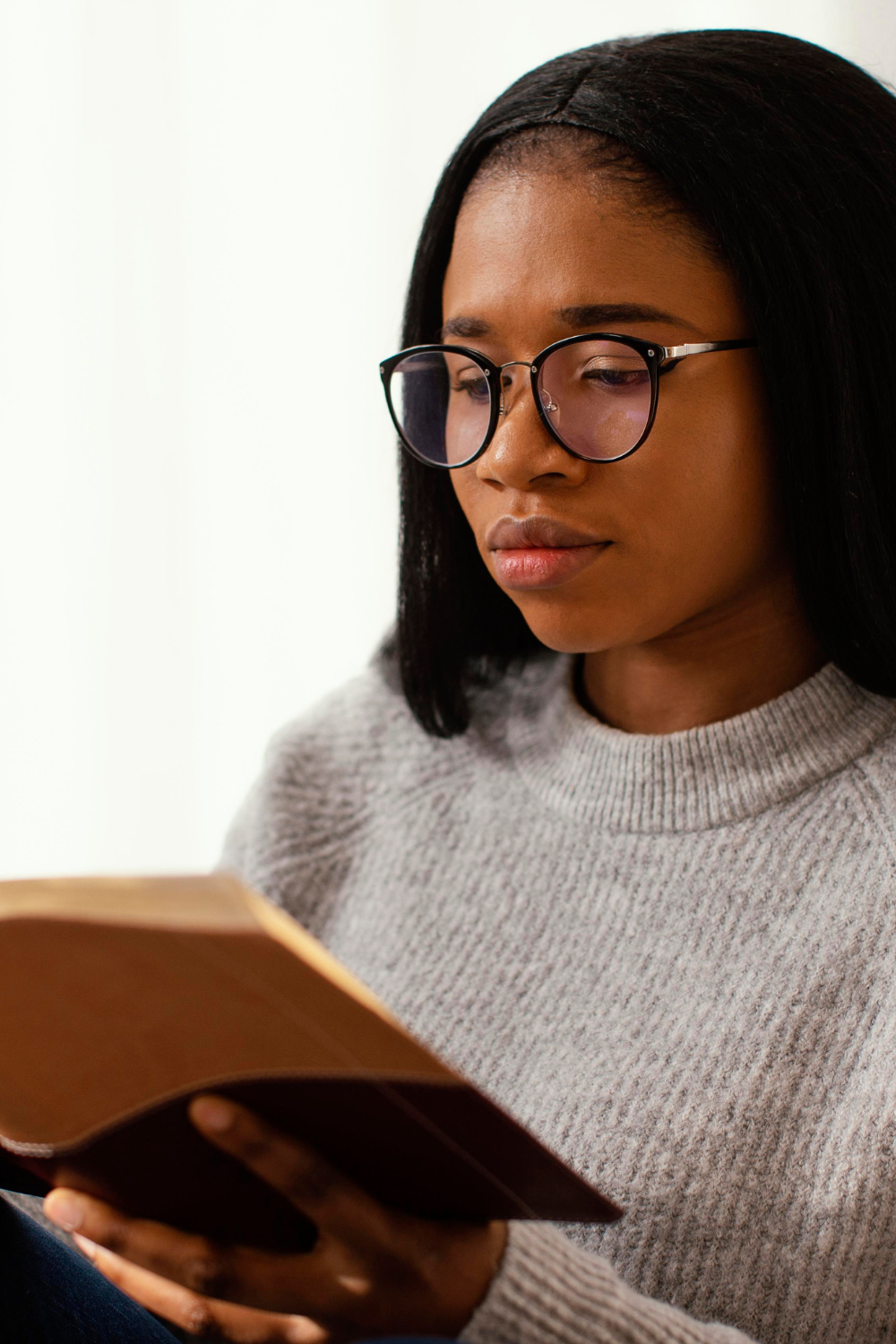 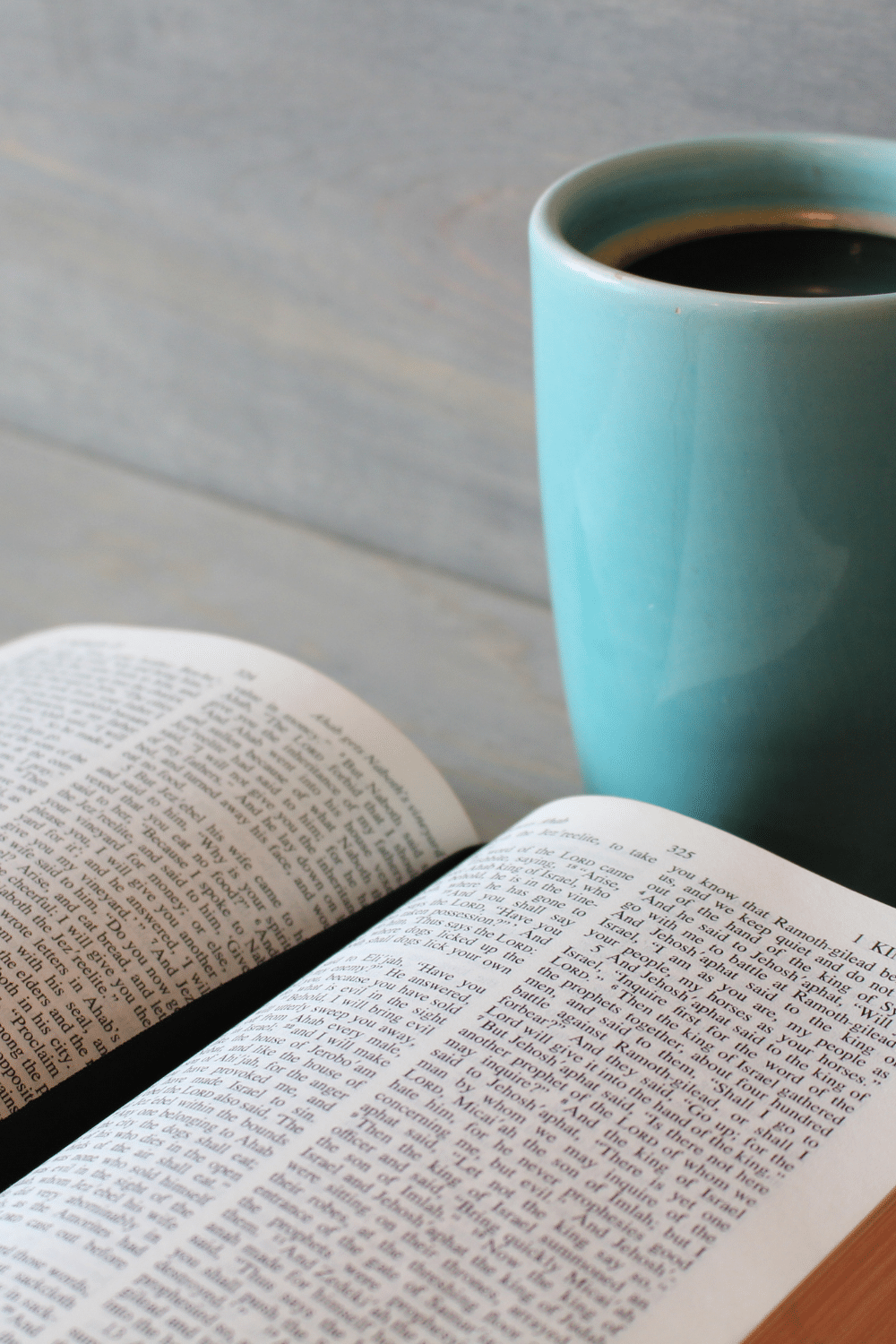 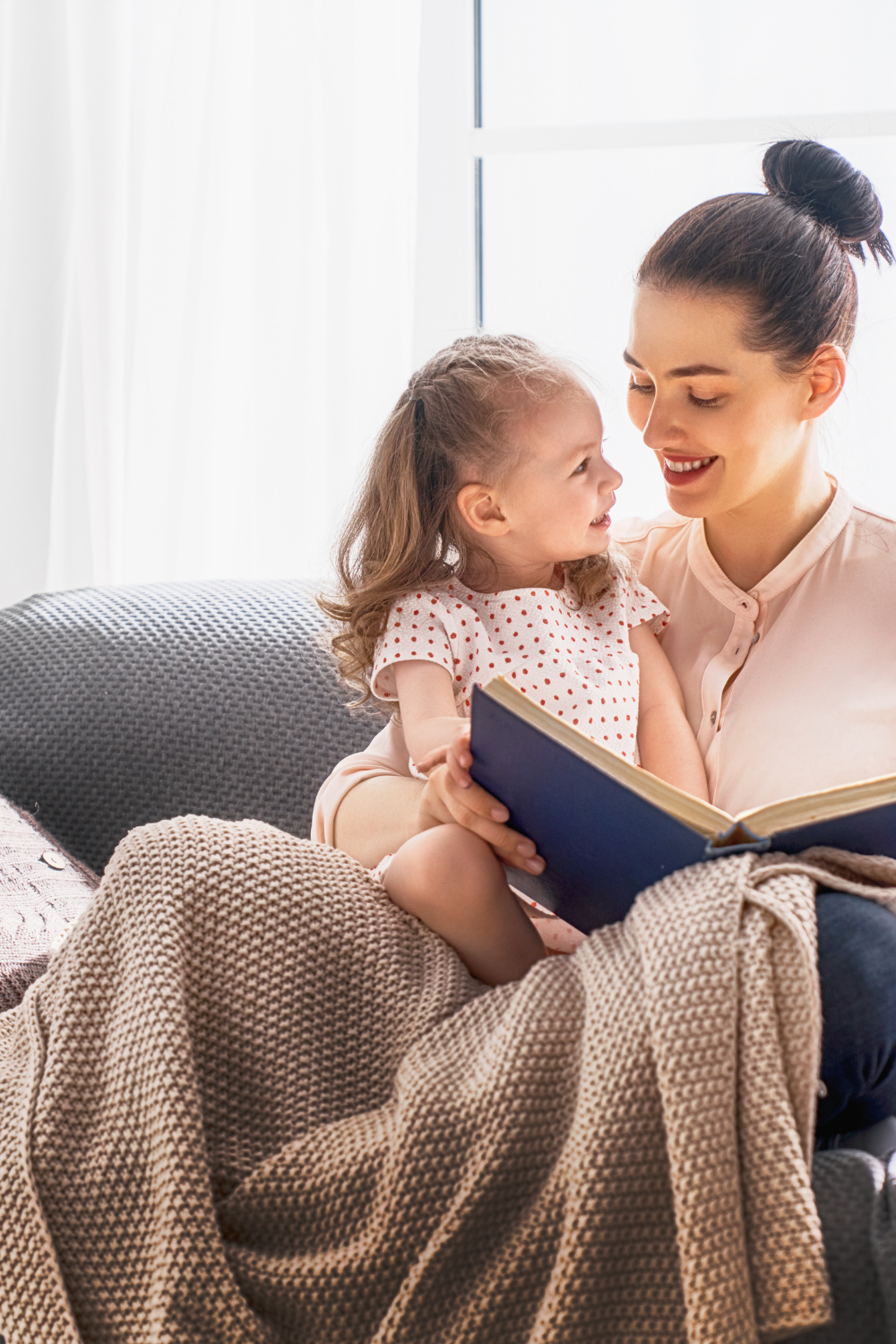 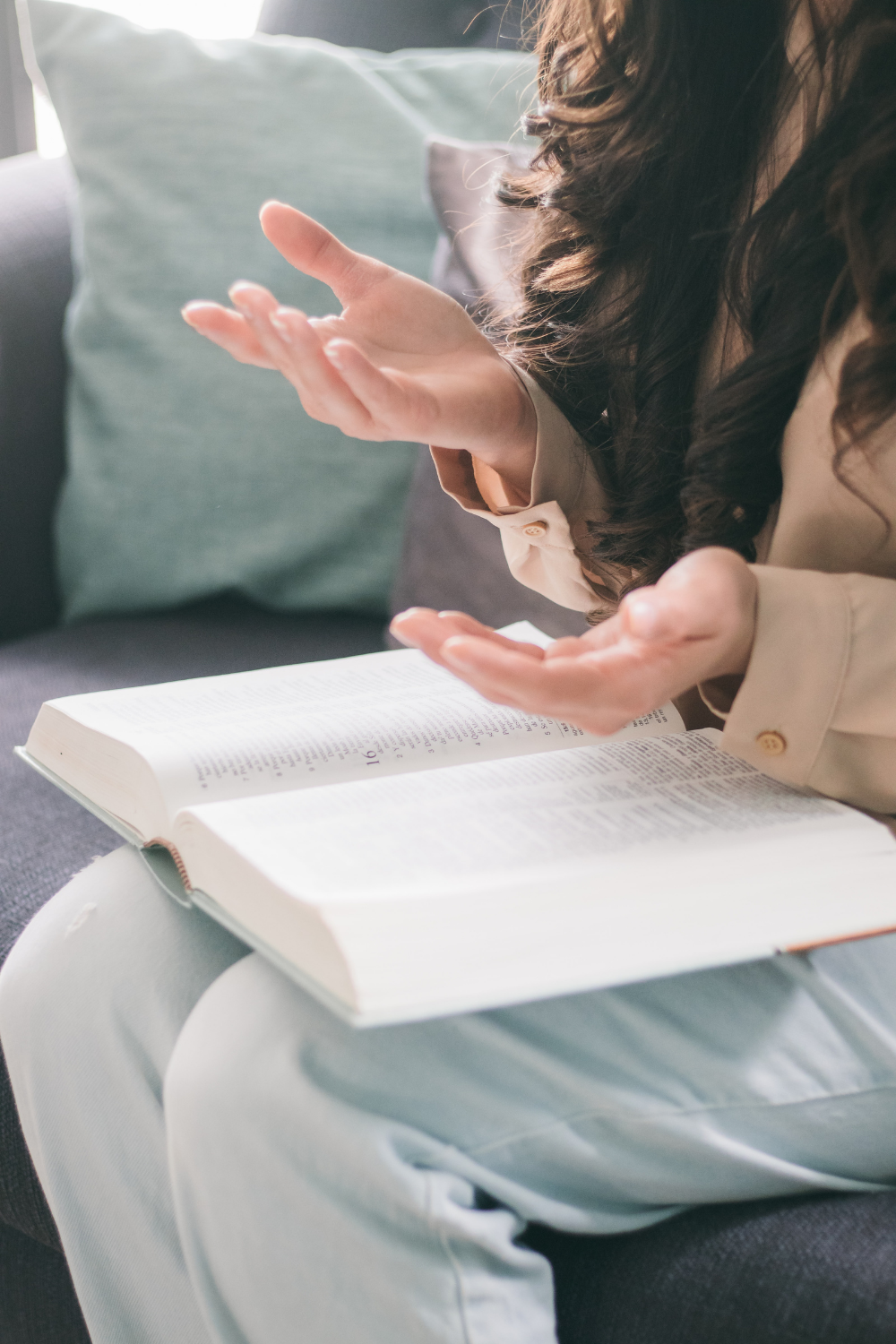