There are a few things I know about you. You are a mom. You love your kids, you want the best for them, and you know that they will eventually leave home someday. How do you prepare them to leave the nest someday? The answer is apologetics!

Apologetics is the study of defending Christianity against objections or non-Christian religions. It’s important because we live in a world where people think it’s okay to not believe in God at all. We need to be ready and equipped with an understanding of what we believe so we can pass it on to our children and help them defend their faith too!

The rise of Mama Bear Apologetics has prompted more moms to start asking the Google Machine what is Apologetics, where do I start and why is it important.

Apologetics is the study of defending Christianity against objections or non-Christian religions. It comes from the greek “apologia” meaning to defend one’s conduct or beliefs. In its most basic form, Apologetics is defending your faith against non-believers.

Apologetics itself is not a new concept to the church. In fact, it has been around since Christianity began! The apostles themselves were great apologists defending their beliefs and actions against all types of persecution from Jews and Romans alike. They also did a fantastic job passing down this tradition to future generations until Constantine made Christianity the official state religion.

Apologetics used to be a male-dominated area of study and academia until women realized they too needed to learn how to defend their faith. Women began studying apologetics so not only they could be equipped but could educate the family unit around them.

Why is Apologetics Important?

I get asked why apologetics is so important all the time. First and foremost, God says we are supposed to be able to defend our faith.

“But sanctify the Lord God in your hearts: and be ready always to give an answer to every man that asketh you a reason of the hope that is in you with meekness and fear:” 1 Peter 3:15

God says we should be able to give an answer to every man who asks us for a reason for our faith.

For me personally, I see the anti-biblical teachings of the world and how the world is working so hard to be the one to sway my children. If my children are ill-equipped to answer questions about their faith, they’ll be easily led astray. The world will convince them that they are hateful bigots for believing in God.

I need to show them God’s truth before the world shows them their version of the truth.

“Train up a child in the way he should go: and when he is old, he will not depart from it.” Proverbs 22:6

It is our job as moms to ensure our kids get started on the right path. We must point them in the right direction so they can help others and remain firmly on God’s path for them.

Apologetics is a huge part of the Christian walk. It’s not just a nice thing to do, it’s an absolute necessity if you want to protect your faith from being attacked by those who have been taught differently.

The best way for me as a mom to defend my child and our household against Satan’s attacks was through studying God’s Word and the context in which it was written.

How do I begin studying Apologetics?

Okay mama, you’ve been convinced to get into Apologetics but where do you start?

First, I recommend getting really confident on Christian doctrine. Maybe the concept of the Trinity has felt elusive to you. Now is the time to get solid on how and why that doctrine is true.

Secondly, find a good Apologetics book that you can read and study through. There are many out there but finding one with the right amount of detail for your level might be tricky!

One I recommend is “Questions to All Your Answers” by Roger E. Olson because it has a lot of information about the various cliches that have infiltrated Christianity.

I also always recommend “Mama Bear Apologetics.” I love their style and they bring in some killer Apologists to help bridge the gap between worldly views and biblical ones. They also have a new book coming out that tackles the gender and sexuality worldview.

I have to recommend Lee Strobel’s “The Case for Christ” if you are looking for a “testimonial” type of book. His books are so easy to understand, but they really give good arguments and he is able to present the material in an interesting way that makes it seem more like you may be reading fiction than studying apologetics.

Third, I would recommend studying some of the arguments against Christianity and its validity.

For example, Muslims believe that Jesus actually had someone substitute for Him during the crucifixion known as “substitution theory.” Another common argument is over free will and God’s sovereignty.

Lastly, I would recommend joining a community online where you can share what you learn and ask any questions that come up. My community, A Modern Proverbs 31, is full of Moms just like you learning how to dig deeper into their relationship with God as well as help their children on their own journey.

At the end of the day, our children will hear some worldview. It’s either going to come from God’s truth or the world’s distorted truth. It’s up to you mama to feel equipped and equip your children.

I promise you got this! it doesn’t have to be complicated. But it does have to be intentional.

Start writing down your questions and the questions your children have so you can be ready at any moment with a biblical answer.

I am here for you!

We can tackle these questions together, mama. And in the end, we will be more united than ever before! We are stronger when we stand with our children rather than against them. You got this!! 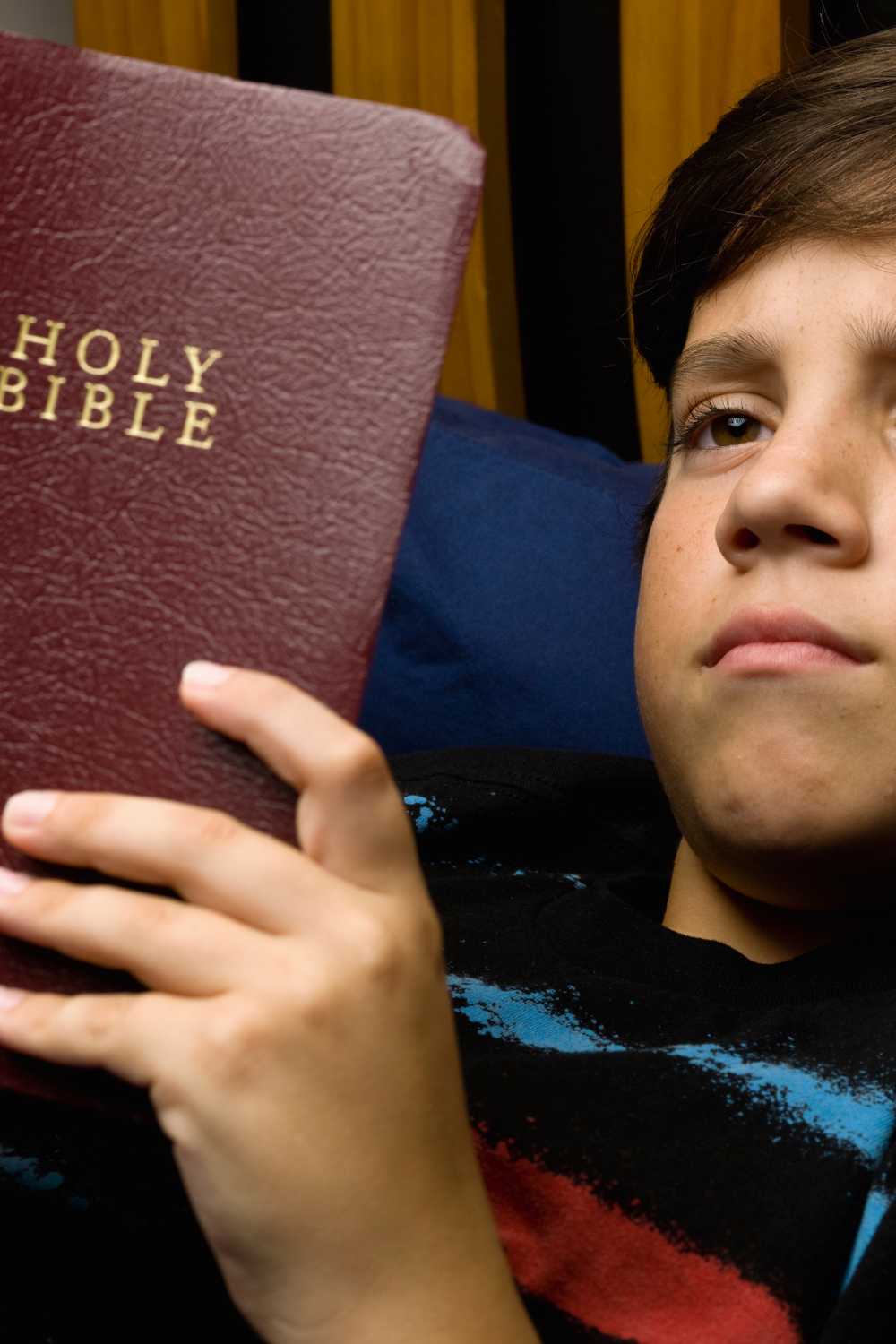 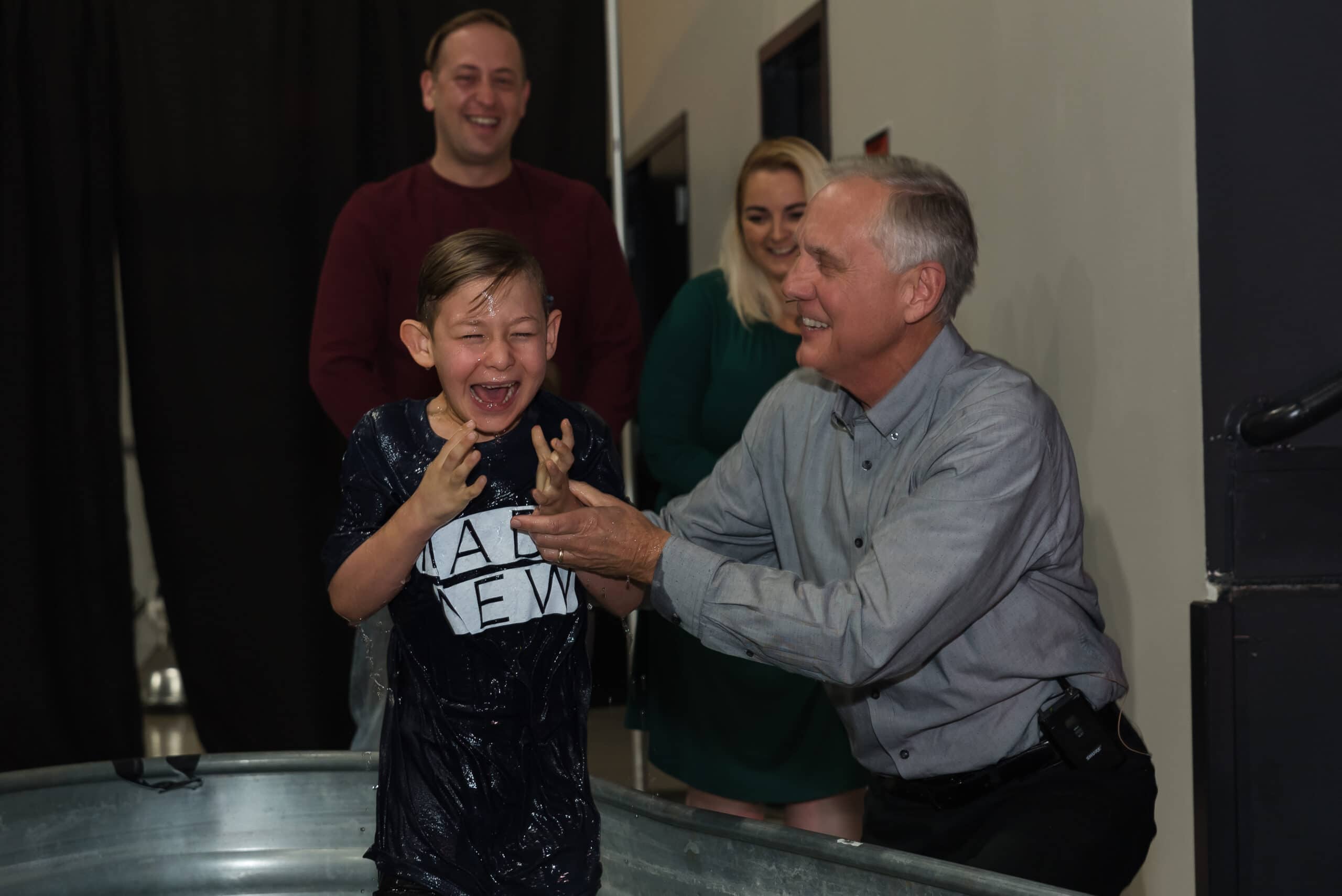 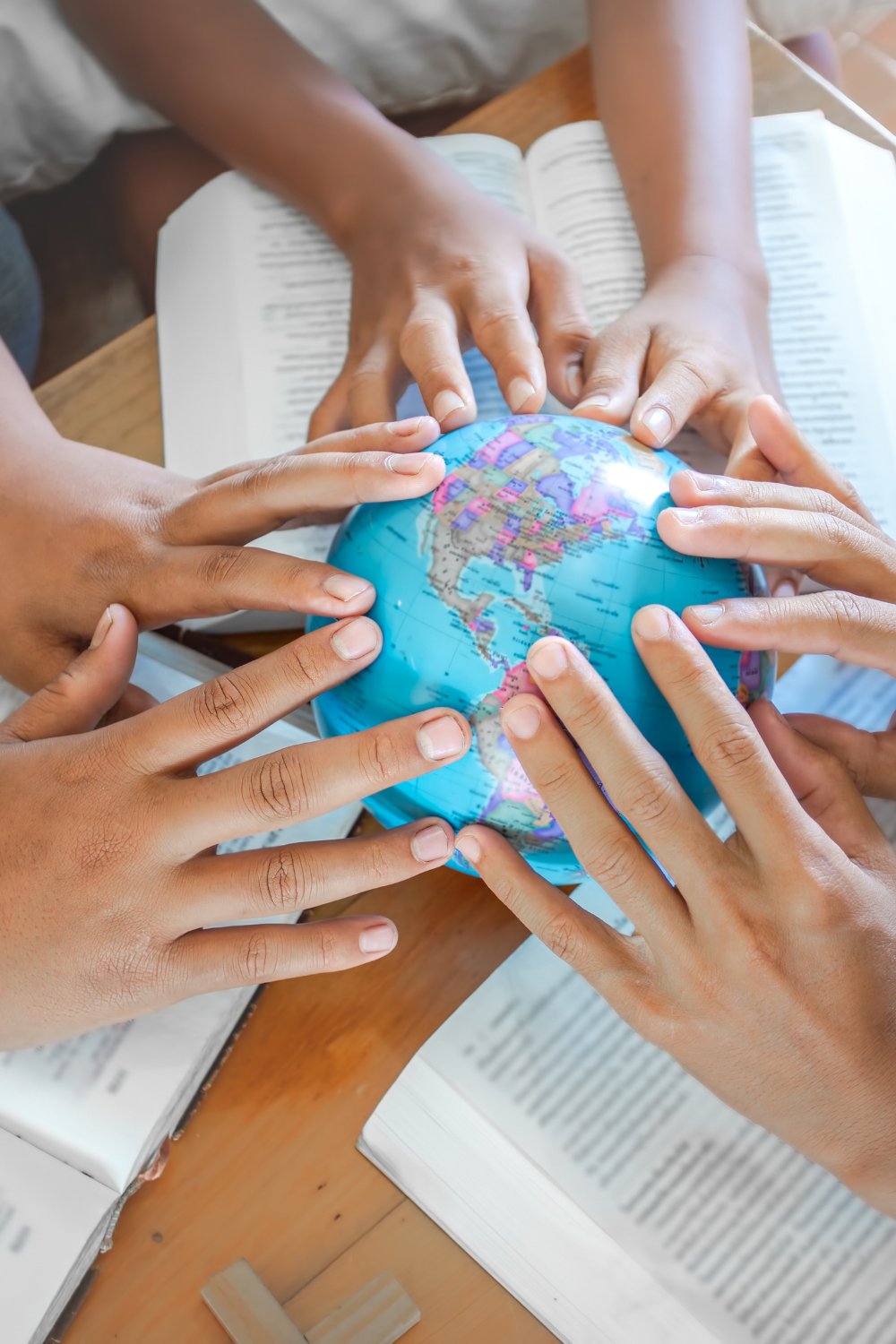 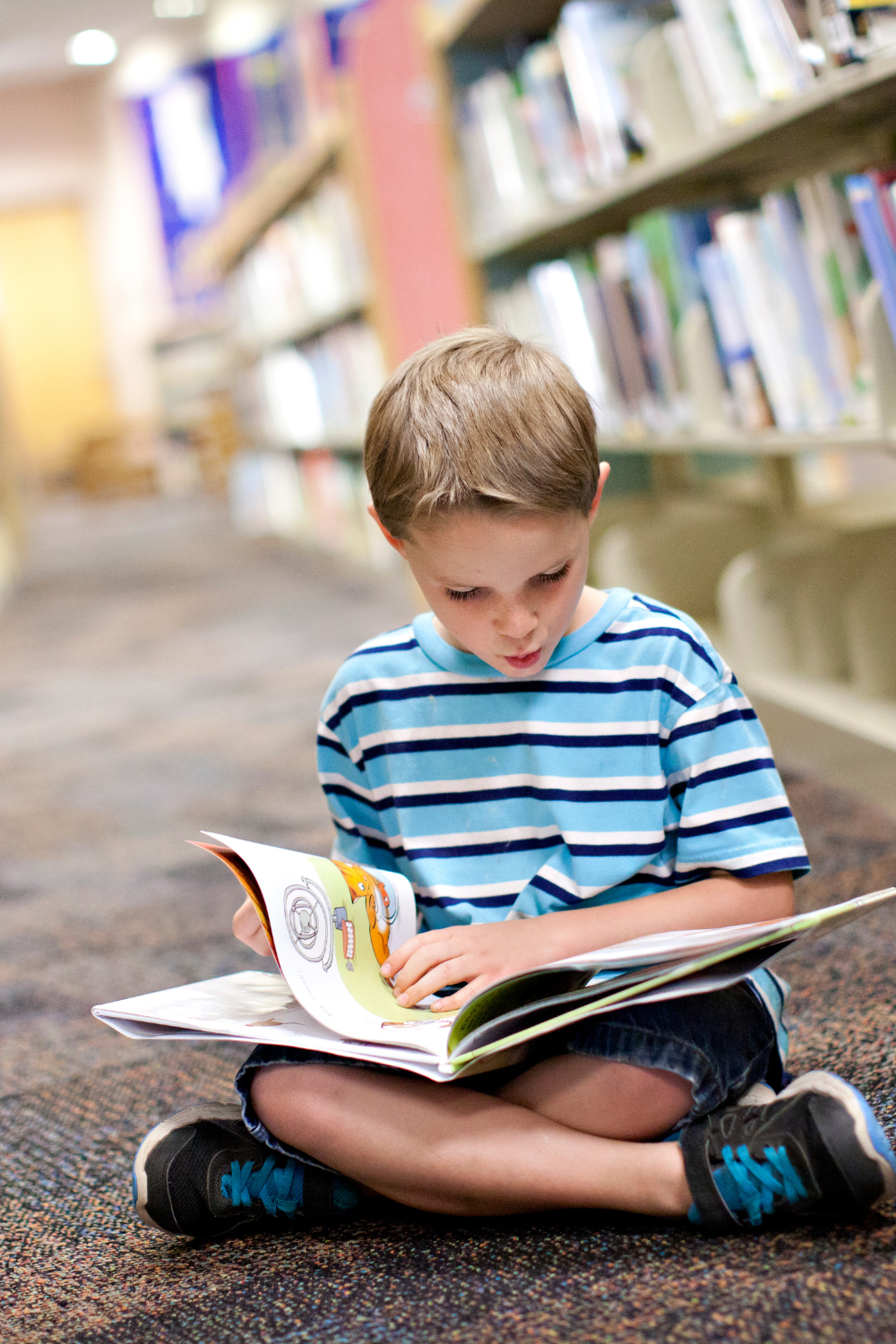 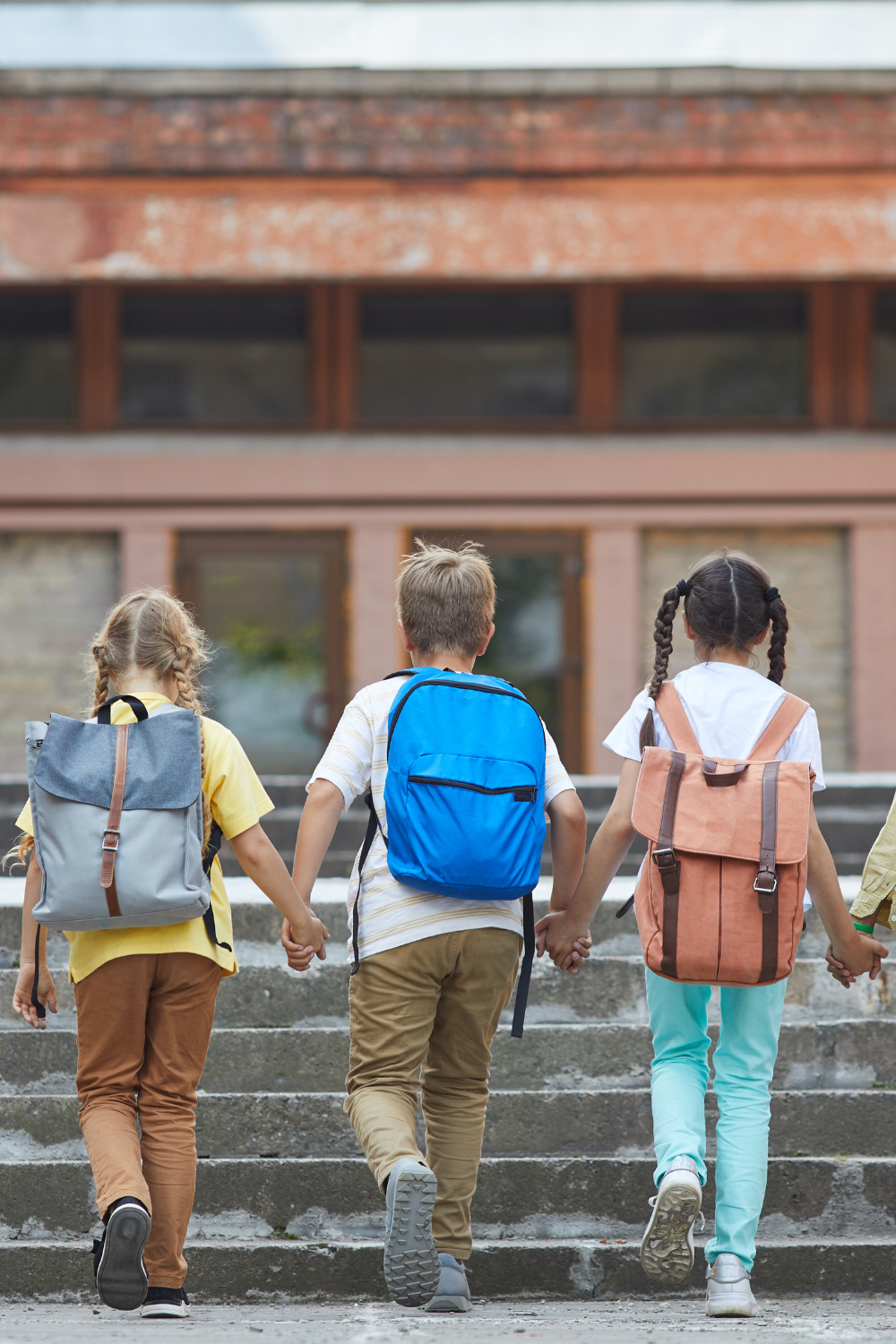 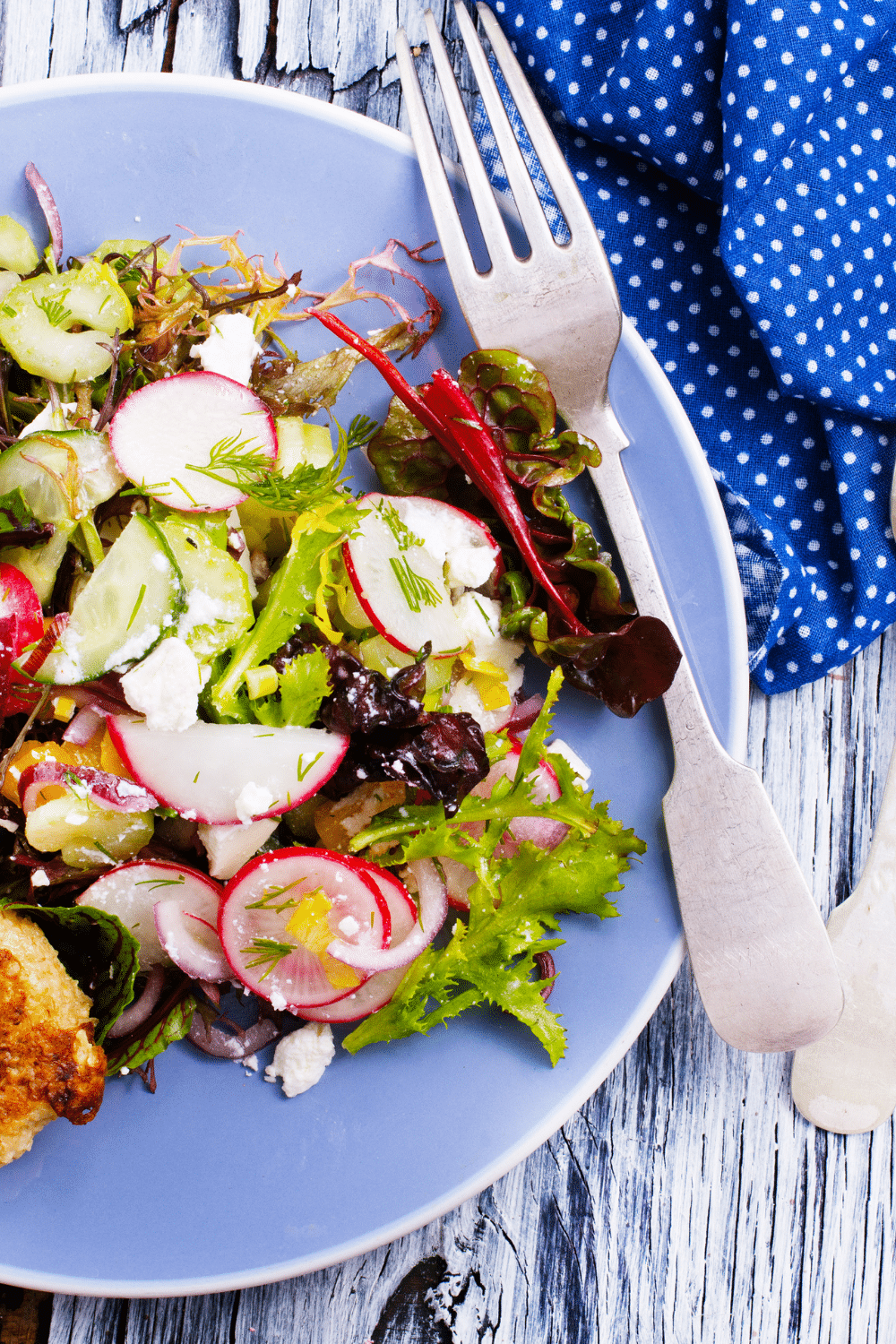